The Physical Removal of Gun-Grabbers

"Jaeger" (1798-1805), plate by Rudolf von Ottenfeld. Private citizens have the natural right to possess and operate any weapon or tool of war which may ever possibly be used against anyone. To say otherwise is naïve and utopian. It is increasingly obvious is that there should be a law making it a capital offense for a politician to propose gun restrictions. Maybe there should even be a clause allowing for such politicians to be legally assassinated. Call it a “citizen’s execution”.... sort of like a “citizen’s arrest”. Any politician who suggests or proposes gun restrictions has effectively declared themselves to be an enemy of the people. Taking away a man’s guns is as unnatural and perverse as ripping out a lion’s teeth and tearing out its claws. We need these things to defend ourselves should the necessity arise.
Post a Comment
Read more 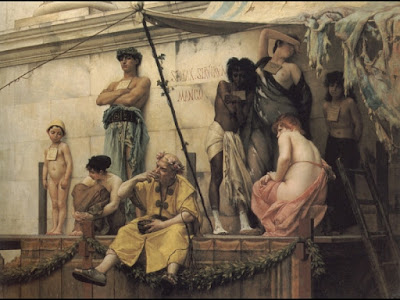 Something Worse than Slavery 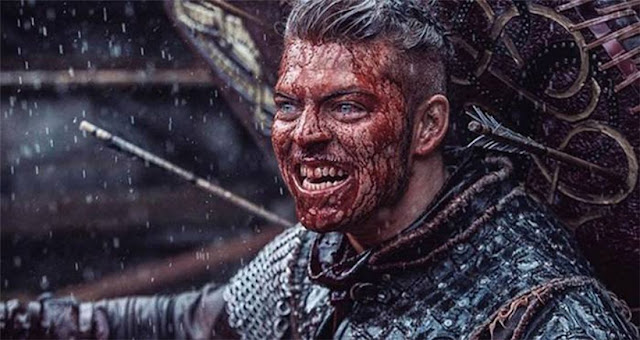 Who Needs Jesus to Tell Them Not to Rape and Murder?

What Would the Founders: Monarchy 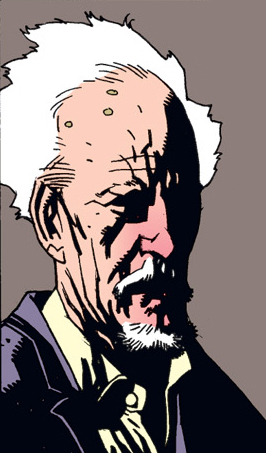 Visit profile
The contents of this site are duplicated at multiple other locations.

The Book of the New Sun by Gene Wolfe.
Alita: Battle Angel manga.
Moth and Cobweb series by John C. Wright.
A History of England by Charles Oman.

Economics in One Lesson by Henry Hazlitt.
The Coldfire Trilogy by C. S. Friedman.
Goblin Slayer manga by Kumo Kagyu.
Xerxes: The Fall of the House of Darius and the Rise of Alexander by Frank Miller.
The Byzantine Empire by Charles Oman.
Death Note manga by Tsugumi Ohba.
A History of Freedom of Thought by J. B. Bury.
Altered Carbon by Richard Morgan.
My Teespring store here.
My DonorBox here.
My SubscribeStar here.